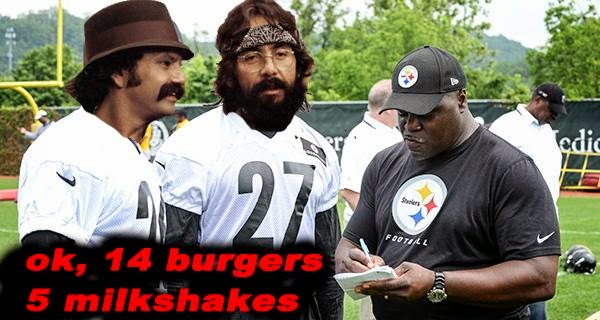 So, what's next? The league needs to figure out its player discipline strategy before its inconsistencies cause major issues.
Posted by Christian Simko at 4:25 PM